Principal Component Analysis (PCA) is a widely accepted method to use when exploring large, complex data sets to interpret relationships between variables. It transforms complex data tables or data sets to a simpler version with fewer dimensions which contain the same amount of relevant information but makes it easier to visualize the main variations in the data. This makes it more manageable to find similarities and identify why samples are different and which variables contribute to the difference between your samples.

PCA plays an important role in exploratory analysis. It is an unsupervised method which can be used for visualization, data compression for further models, check groups on data (i.e. grouping of different batches), trends in the data (i.e. trends during a manufacturing process), detect outliers visually which may not be easy to identify when checking the variables one at a time since they are multivariate outliers. It is also used in multivariate process control to combine all available data from a process to a single trace or fingerprint for each operation or group of operations.

Until now, this has been largely a manual effort but technological advances like Industrial Internet of Things (IIoT), cloud, big data, and artificial intelligence (AI) have opened the door to access computational resources which were not available previously.

Today, Bigfinite brings the PCA application to market as a ready-to-use component of our GxP AI-enabled cloud platform, specifically designed to provide root cause analysis and predictive deviations capabilities for pharma and biotech manufacturing. The new PCA application uses advanced, multivariate statistics combined with AI to aid pharma and biotech manufacturers to better analyze and control their processes.

Process experts can easily create a scalable PCA model by themselves through a drag-and-drop interface. Furthermore, the PCA tool can be set to work in real-time, ingesting values produced in the moment by the process variables and crunching them into principal component representations; in this way, a process defined by the variation of tens, hundreds or thousands of variables, can be represented in real-time in human-understandable 2D or 3D visual representations of the principal components. Whenever new data is collected, it can be projected into principal components and the new samples plotted in real-time overlapping with previous runs making it possible to identify how similar it is to the current process compared with the previous runs used to create this model.

To learn more about Bigfinite’s GxP AI-enabled platform and PCA, email us at sales@bigfinite.com or watch our demo on Multivariate Root Cause Analysis.

Image 1: If the PCA is created using data describing a single phase within the process, a slight variation of a single variable triggers the orthogonal representation of the principal components outside of the standard PC1 – PC2 fingerprinting/mapping of the phase.

Image 2: If the PCA is created using data describing the entire process, a slight variation of multiple variables triggers the orthogonal representation of the principal components outside of the standard PC1 – PC2 fingerprinting/mapping of the process. The variations can be small enough not to trigger any alarm in a single-variate process control, but the PCA perfectly captures variations within a multivariate statistical process control scenario. 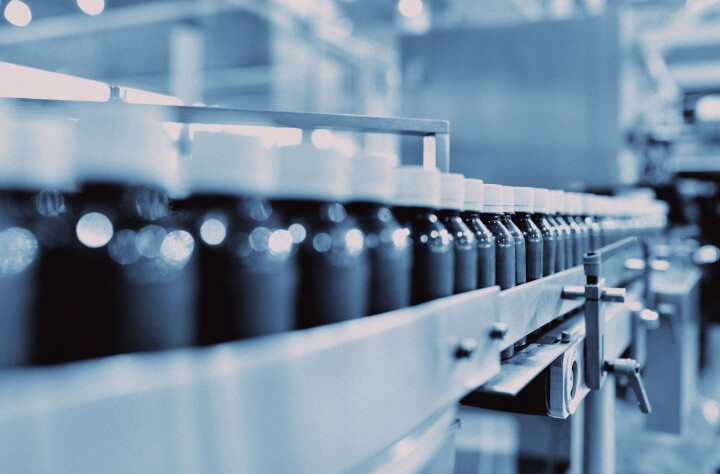 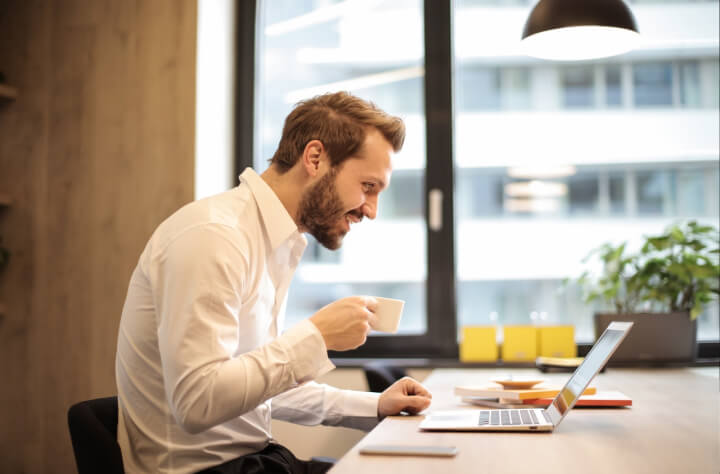 Cultural Resistance… Who are the Real Enablers? 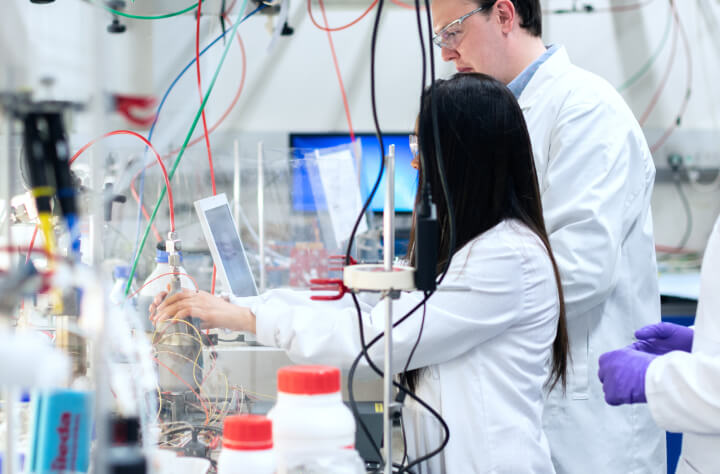 You can configure the cookie preference settings from here any time. To understand the cookies and functionality, please read our related document carefully.

You can configure different types of cookies as follows

These are the cookies for the normal running and proper functionality of our websites.